Gone and Probably Not Forgotten

Gone and Probably Not Forgotten 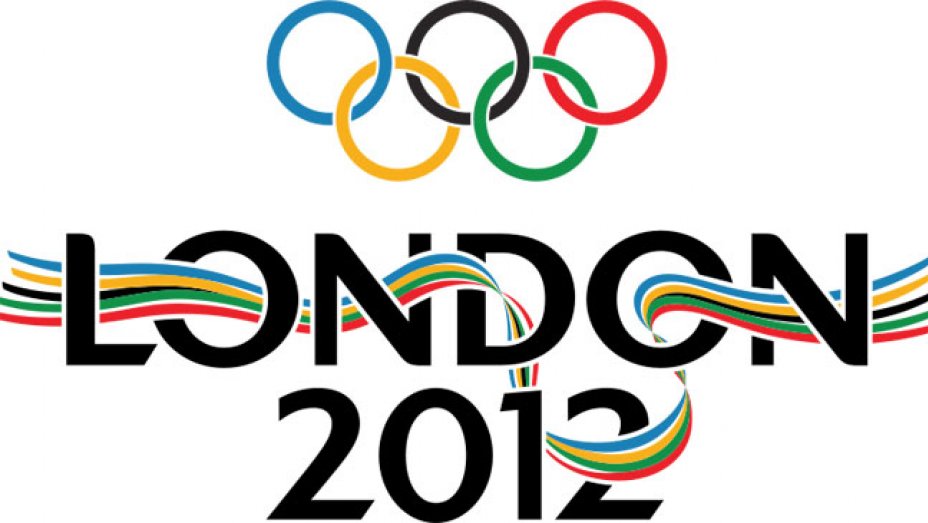 Not long to go now. It will all be there for millions to see. Just out of reach. The fireworks, the razzmatazz, the smart suits, smug corporate smiles, congratulations all round, a mega MacDonalds. Where do you start and where do you stop when trying to imagine the opening of the London Olympics? It will be all glitter, back-slapping and hand-shaking as sport and showmanship come together in what we are told is the world’s greatest television show.

Back in 2005 I was there, at Stratford East London, cycling along the Greenway to take a few pictures of stagnant rivers and canals, supermarket trollies in the water, burned out cars, derelict buildings, run-down factories, scrap yards, herons, swans, anglers. Get the picture? It wasn’t pretty but somehow it said a lot about the history of London. The promise was that all this would be gone – and good riddance – and the spirit and character of the East would survive.

How naive are we to believe stories and promises like that. The East End of London will never be as many remember it but in the name of progress we are offered change – change for the better. This is a rich and intriguing part of the capital which has seeped into the lives of many millions over the centuries. Will future generations forget what has gone before – and only remember the days when the fireworks lit up the sky with the message – Welcome to the 2012 Olympics?