Digging Down to Yesterday

Digging Down to Yesterday 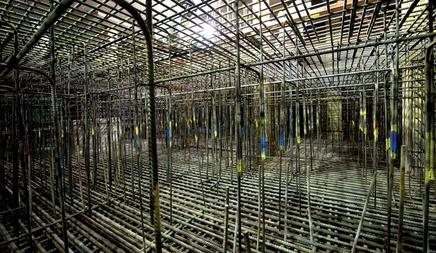 The ever-changing skyline of London is something which always promotes discussion among everyone who is familiar with the City. Buildings that appear to have been such a familiar part of the landscape quickly disappear when the construction companies and developers move in with their plans and heavy equipment.

Once the Gherkin in St. Mary Axe seemed to be a symbol of the financial heart. Now it is joined by the Cheeseberger in Leadenhall Street, the Walkie-Talkie in Fenchurch Street and Heron Tower near Liverpool Street station. Apologies for the strange names but the City likes to give nick-names to these new and often startling buildings. So watch out for the Can of Ham and the Pinnacle. What certainly can’t be ignored is The Shard which is part of the new London Bridge Quarter.

These vast building sites often prove a treasure trove for the archaeologists. Modern construction methods demand deep foundations and underneath the City streets there is so much evidence of the Roman, Saxon and Mediaeval past. Human remains, pots, leather goods, tools, building materials, burnt timbers, rings and ornaments – there is so much under the streets and pavements and, of course,the buildings that are now being demolished. We marvel at the new buildings which often provoke fierce debate among those who take the view that too much is being done to destroy the rich and ancient heritage of London.

The fact is, however, that this is a city which grows and flourishes on change, not just in terms of the landscape but also its people. London should not and has not remained locked in the past because it thrives by looking forward as well as cherishing its past.