a Defining Day in London’s History

a Defining Day in London’s History 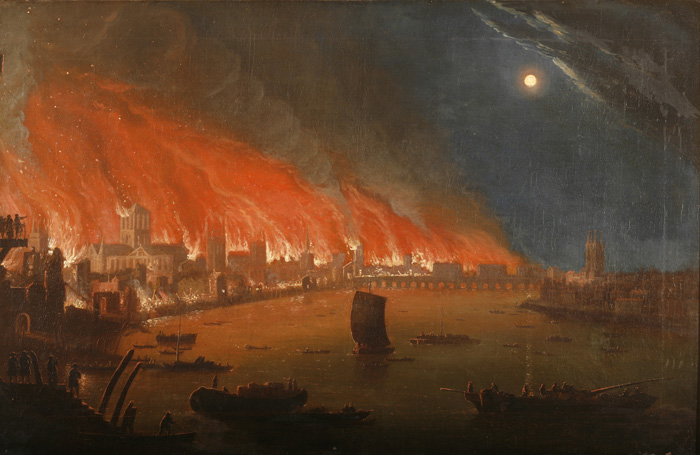 In the early hours of 2nd September, 1666 a fire started in Thomas Faryner’s bakery in Pudding Lane. Five days later, two thirds of the City of London was a smoking and smouldering ruin. This devastating event threatened to ruin London and its status yet, astonishingly, from the wreckage of such a catastrophe emerged a city of strength, power and global influence.

Join your guide DAVID WILLIAMS on 2nd September to hear the full story of the Great Fire of London and walk the route from the Monument to where it finally died down in Giltspur Street. This is a story of political intrigue and indecision, of inadequate fire precautions, of visionary architects like Sir Christopher Wren and Robert Hooke and, above all, an extraordinary determination of Londoners themselves to restore London’s trade and financial reputation.