Stories Under the Stones

Stories Under the Stones 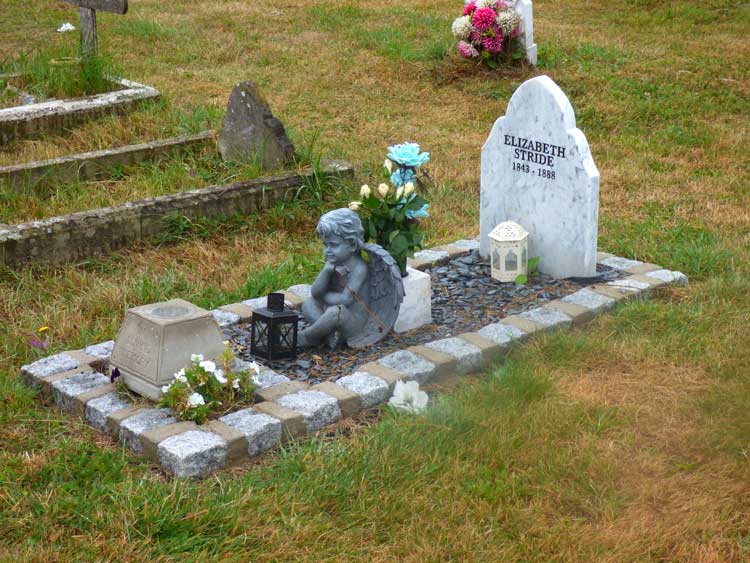 Some of the grim and harrowing stories of London can be seen among the gravestones of the cemeteries in and around the capital. Take Swedish-born Elizabeth Stride for example who was believed to be the third victim of Jack the Ripper in 1888.

Her remains lie in a corner of East London Cemetery in Plaistow occasionally visited by curious ‘Ripperholics’. Her story says so much about the deprivation and desperation of life in the East End during the 19th century. A prostitute before she arrived in England, married and separated, known to be affected by sexually-transmitted diseases, often picked up by the police for being drunk and disorderly and living in a common lodging house in Flower and Dean Street, Whitechapel.

She died in an alley with her throat cut. Was she another victim of Jack the Ripper? It remains an unsolved murder 126 years later and her modest grave is also a reminder that thousands struggled to survive in a city that was sordid, dangerous and disease-ridden.