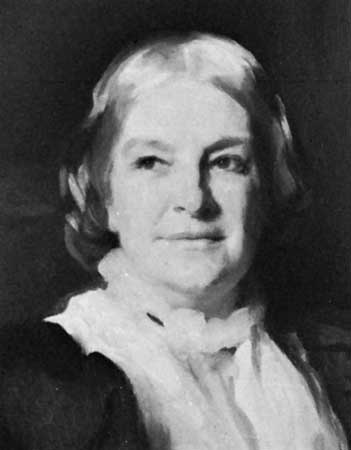 If the sun is shining and you have a Sainsbury sandwich in one hand and Costa coffee in the other, trying to find somewhere to enjoy a quiet bite outside isn’t always easy.

City churchyards are favourite places to relax at lunchtime when the weather permits although finding a spare seat is a problem with an increasing number of tourists sharing the narrow streets with the working population.

At this time of the year, churchyards in the City of London are looking their best. They provide a welcome contrast to the concrete, steel and glass buildings that dominate the main streets and narrow pedestrian-only areas. In the shadow of the high-rise buildings, the gardeners are busy making sure the these pocket-size green spaces don’t get neglected.

The churchyard at the St. Olave’s in Hart Street has recently had a ‘green’ makeover – new plants, wooden benches, a variety of shrubs, paths re-laid. Samuel Pepys is buried here and he surely would have approved that this tiny space has received so much care and attention. So too would Octavia Hill who saw the potential in the overgrown churchyards in the late 19th century and realised how welcoming they could be in a city which was overcrowded, unhealthy and desperately short of places where people trapped by poverty and slum living might be able to spend a few hours feeling a little closer to nature.

Today the City of London coat-of-arms appears on information boards far out in the suburbs. Epping Forest, Hainault Forest, Hampstead Heath, Burnham Beeches, West Ham Park and many other parks, woodlands and open spaces are now protected and expertly managed. But nature thrives as much in the concrete city itself as it does in the broad acres beyond the Square Mile. The spirit and passion of Octavia Hill, one of the founders of the National Trust, is still very much alive. Her vision and today’s efforts of the men in green who tend the gardens and parks often go unnoticed but London would be a poorer place without them.