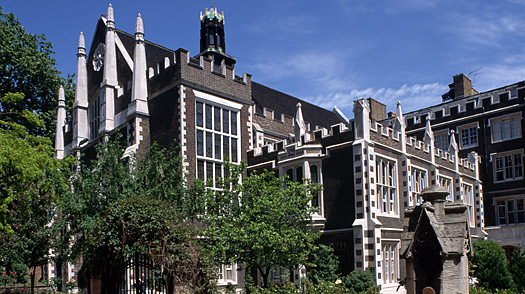 The sun shone on members of Hadleigh Castle U3A who chose to explore the four INNS OF COURT with David Williams. The greenery and gardens are a feature of this walk which starts at Temple Station and then includes a stroll through Inner and Middle Temple, Lincoln’s Inn and finishing at Gray’s Inn. The grandeur of Temple Church is a reminder of an age when the Military Order of the Knights Templar occupied the land. They were discredited in the early 14th century and lawyers took over the site to establish a home for the legal profession. This walk will be included in a future LONDON FOOTSTEPS programme – so watch out for details.